Name: Board Games
By AdamO on Discord 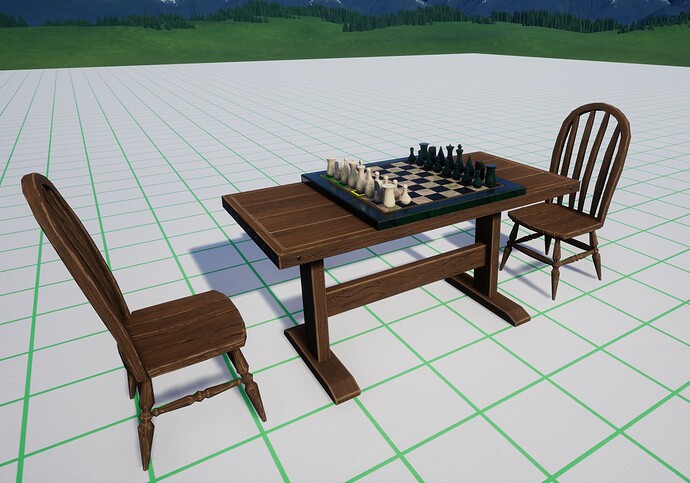 This package includes 3 board games that you can easily add into any game, for two players to play!

Prerequisites
You will need some standard packages already in your game for the board games to work fully. Install Prompts package, Notifications package, Local Handler package and add the relevant script folders to the User template.

How to set up

How to set up - alternative method

Some things to note

Thank you for the package

It will come in handy for a future update of Chill Place.