How To Use Varun's Enhanced Weapons And Combat System

Hello and welcome to this guide on how to use Varun’s Enhanced Weapons And Combat System Package!

What does this Package do?

This Package has 6 Custom-Made Enhanced Weapons that each inflict a Special Effect on your Enemy (Players/NPCs). The following Effects are included with the Base Package: Freeze, Burn, Medic, Poison, Curse, Stun. You can even create your own Effects and Weapons! 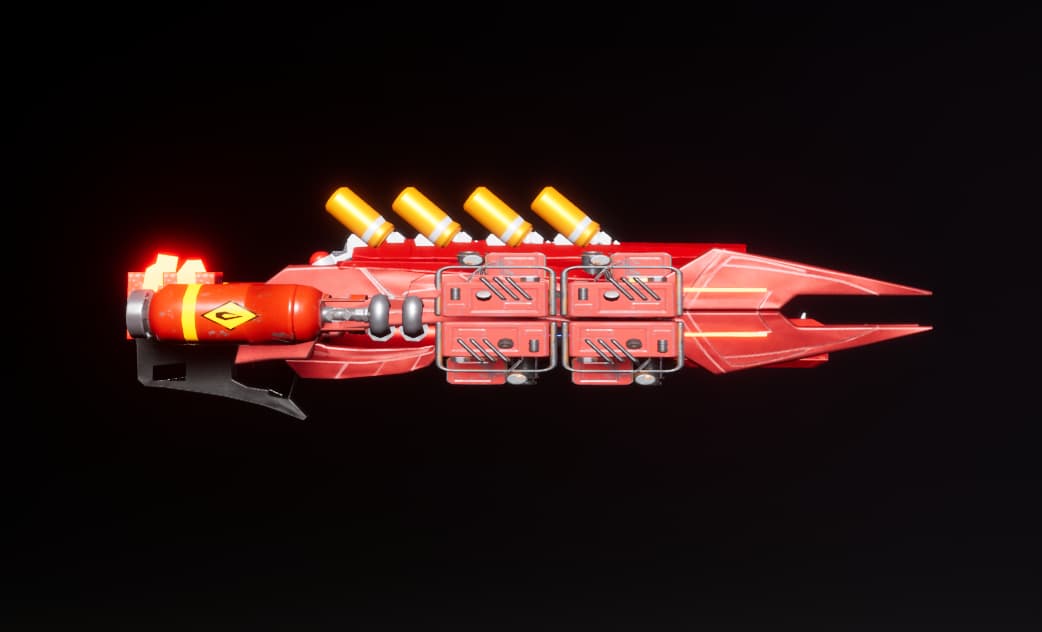 Applies Burn Damage on the Enemy per second 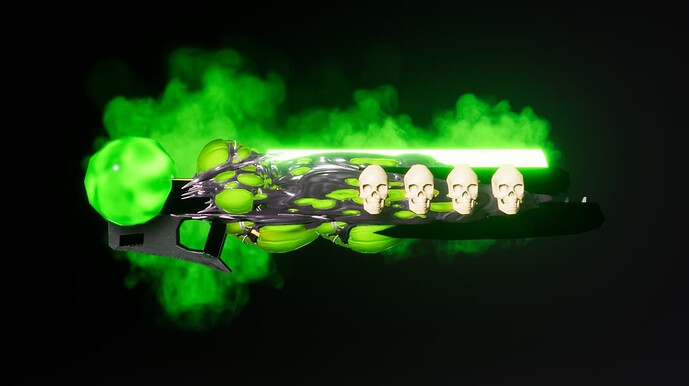 Applies Poison Damage on the Enemy per second 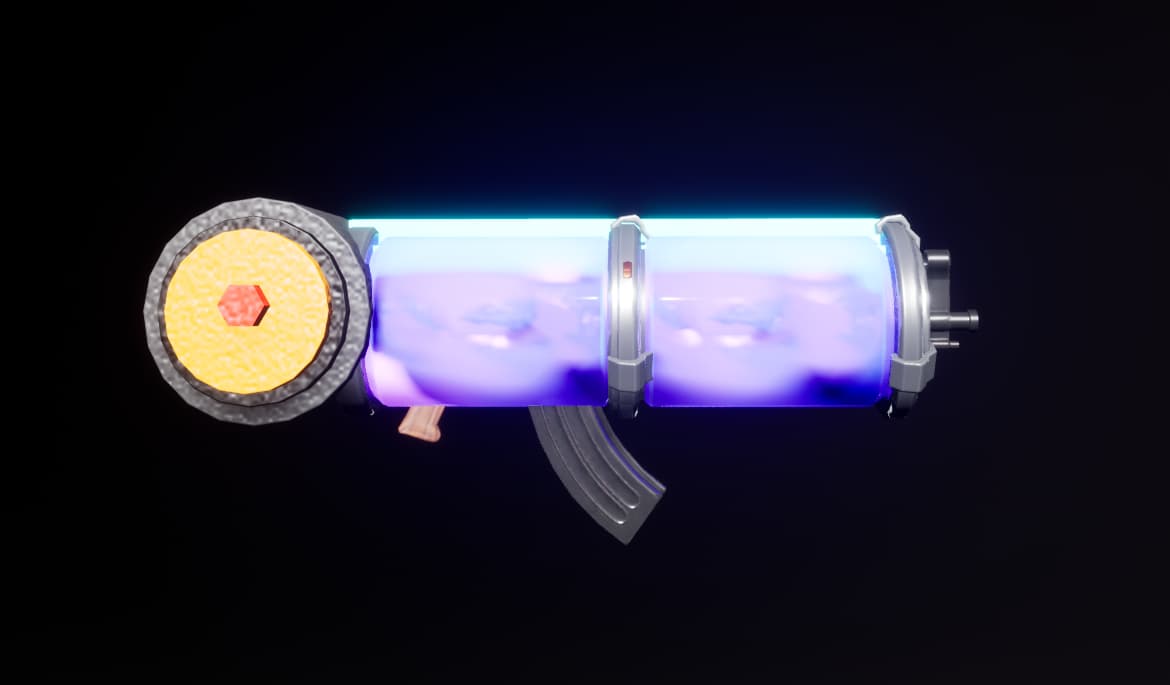 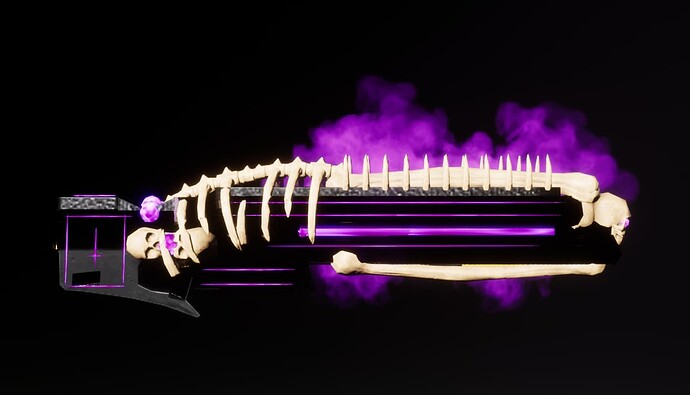 Applies Curse Damage on the Enemy per second 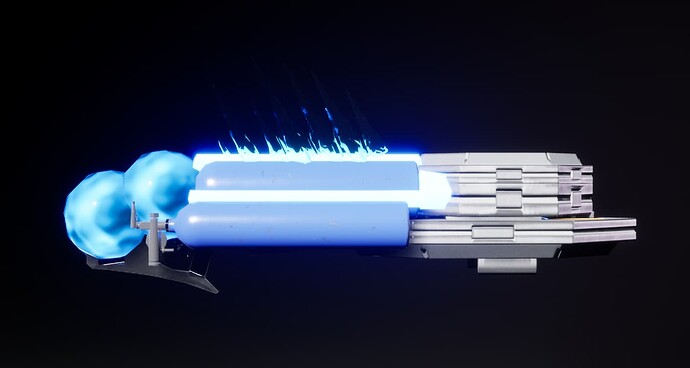 Slows down Enemies per shot

1. Place the Gun Effects Template on the Player

2. Place the Gun Effects Controller Script Folder on the Player 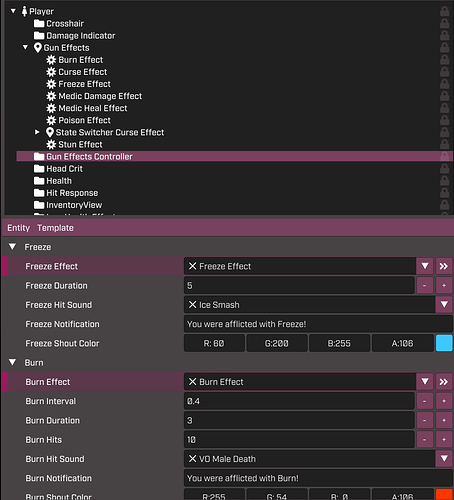 Burn Effect onto the Burn Effect Property
and so on, one by one, for each Effect

That’s it! Go ahead on test these kickass Weapons with a friend!

I have made this Package compatible with NPC Enemies by Vilva, it also works with normal NPCs with the default healthScript attached to them.

Follow the same steps as mentioned above. Do not copy paste, set the Effects manually again, one by one.

You can now copy and paste your NPCs as many times as you want after you’ve done this configuration.

That’s it! Go ahead and test these kickass Weapons on some NPCs!

You can experiment with these properties on gunScript for any of the Guns and make your own Custom Gun!

You can hover over the property names to understand what each of them do.

You can set additional properties to customize the Weapon Damage behavior on every enemy from their Gun Effects Controller.

I’ve made this Package compatible with State Switcher and Mighty Animations so you can create your own custom Weapon Effects!

Similarly, you can create your own complex Effects. All you have to do is create a Locator, add any Effects, Meshes or Shapes etc. that you want to use to create your Effects, and add the stateSwitcherScript that came with this Package to that Locator and set these properties:

That’s it! You have added Enhanced Weapons And Combat System to your Game!

Congratulations on finishing this guide on the Enhanced Weapons And Combat System Package!
Go ahead and create something amazing in Crayta!

Again, if you have any questions or suggestions, feel free to reach out to me on Crayta’s Discord at Varun#8144 I’ll be happy to jump into your Game and help you out!

and Slaying, Trixter and everyone who helped me test it!