How do you cause this bug?

This always happens with that game, other games are fine. I already had problems with that game, it has template called TemplateOfDoom, opening which would always cause game to crash, but it was supposed to be fixed in Game crashing when I open template 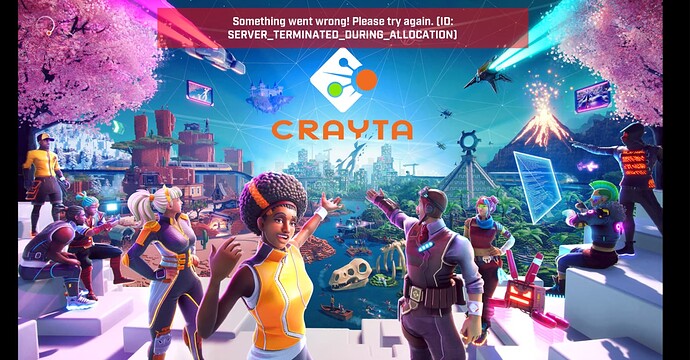 Game seen in (including “Hub” or “Editor for XYZ”): Editor of Bullet-Hell

Can you give that a go and see if that works for you now?

Working back again, thanks!

Sorry for the delay, I’ve been on holiday.

Digital Apocalypse should now load for you. This looks like a completely different problem to the one you seen before, and I’m still unsure what caused it.

This is the first time we’ve ever seen anything like this happen, and I’m really struggling to see how it could have occurred! If you have any idea about what might have caused this, please let me know

I have fixed your game by deleting these local changes to ApocalypticGunsPlayer, so it will now default back to the version that was saved into your new version of the ApocalypticGuns package.

If you need details what happened was that in Digital Apocalypse I was working on ApocalypticGuns package, and in one publish I might have made it public, but in the next back to private ( I did not want to make it public ). Then I think there might have been somehow included parts of inventory package. Still not sure how that happened. When I included package into Digital Apocalypse: Arena PvE, I noticed that I have got three copies of some scripts from inventory. One of them come from inventory package via dependency. Another copy from ApocalypticGuns and third one was not bound to any package. So I removed all duplicates from package as well as from game and published(updated) ApocalypticGuns package and then switched back to Digital Apocalypse game, when I have got that error.

I’m having this issue on a game called Gladiator Rush. I think I broke something on the Player Template via a loop (that’s when it started crashing). Reverting seemed to not fix that issue (similar to the Apocalyptic Guns issue).