How do you cause this bug?

Occasionally character instead of aiming straight ahead would look in some random direction (most often down at the ground).

It is reproducing after 0:30 in the video

Note that even if player does not aim straight down, it would aim in some strange unusual direction, not directly forward as it was before the last update.

See the angle on next picture: 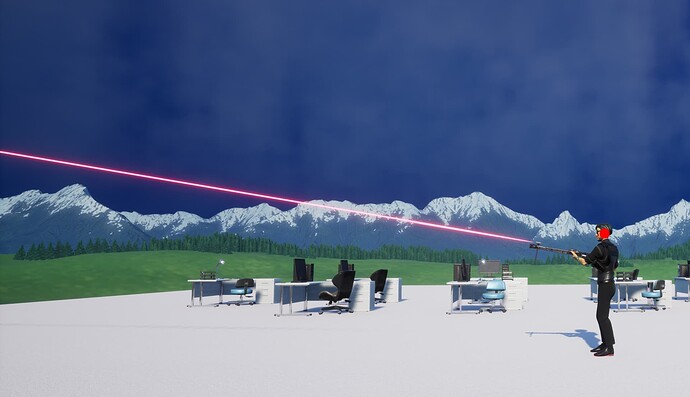 Game seen in (including “Hub” or “Editor for XYZ”): Editor of AimBugOrbit and The Horde. None of those games are published.

Note that this is most definitely happened in the last update, because just couple of days ago this did not happen in The Horde and now it happens very often.